The International Taekwon‑Do Federation (ITF) and the World Taekwondo (WT) carried out the Joint Demonstration Performance at the Olympic Museum in Lausanne,  Switzerland on 11th Apr. 2019, the very Taekwon‑Do Day when the name of “Tae Kwon Do” had been invented 64 years ago.

This performance was able to be realized at the Olympic Museum governed by IOC first ever in the history of Olympic at the specific & personal invitation of the IOC President Dr. Thomas Bach himself.

All the spectators were awed and impressed by the magic performances of the athletes and could see & confirm the Taekwon‑Do Spirits & Philosophy for Peace & Harmony through the performances.

Next day on 12th Apr., ITF & WT were invited & paid the visit to the UN Office in Geneve, Switzerland by the initiative of Dr. Michael Moller, the Director General of UN Office, in recognition of the particular roles & mission of Taekwon‑Do for the World Peace and made a joint performance amidst attendance by the Ambassadors, Diplomatic Corps and Board & Stuff Members from the International Organizations.

Before coming to Lausanne, Switzerland, both Federations organized their first joint demonstration in Vienna, Austria on 5th Apr. 2019 where the ITF HQ has been located since 1985.

Top News
ITF - WT Joint Demostration in Lausanne, Geneva in Switzerland, 11-12 Apr.2019
The International Taekwon-Do Federation (ITF) and the World Taekwondo (WT) carried out the Joint Demonstration Performance at the Olympic…
Thank you all for participating in the Czech E-OPEN 2021 in Taekwon-Do ITF!
Just few steps from the idea of attending UKTA e-competition to having e-Czech Open, despite of some technical issues all competing videos…
Commemorative Republican Tournament dedicated to 55th Anniversary of ITF Foundation in Tajikistan
On March 27-28 National Taekwon-do and Kickboxing Federation of the Republic of Tajikistan held Commemorative Taekwon-do (ITF) Republican…
Grand Master Hutchison's First B.I.T.F Zoom training Seminar for the United Kingdom 4th - 8th Dan
On the 27th March a training seminar was held for international instructors. This was conducted by Grand Master Hutchinson at the Bay Hotel…
Umpire & Coach Seminar on 55th ITF Anniversary,26-28Mar2021
The 55th ITF Anniversary is commemorated with a new era of unity in the original Taekwon-Do in the Republic of Kazakhstan. An Umpire &… 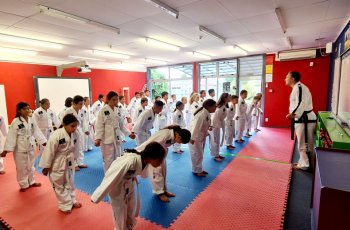 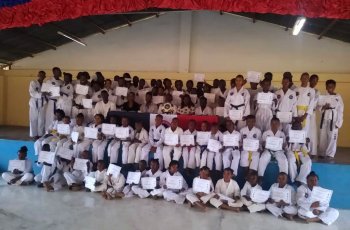 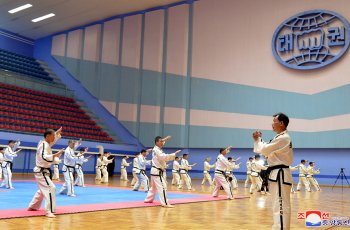 18
Commemorative events on the…
18
enter 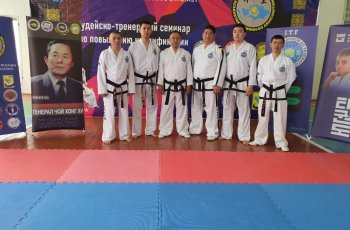 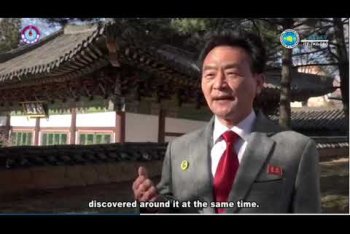