• World Sports Journalists Day was established by the International Sports Press Association (ISPA) in 1994 to mark the 70th anniversary of its foundation.

• ISPA was founded on the July 2, 1924 during the Summer Olympics in Paris. It comprises continental and national associations. • Its partners are big sports federations, such as International Olympic Committee, FIFA, IAAF and others. • The sports journalists around the world are united by the ISPA.

• This day was particularly created to celebrate the achievements of members of the sporting media.

Top News
ITF - WT Joint Demostration in Lausanne, Geneva in Switzerland, 11-12 Apr.2019
The International Taekwon-Do Federation (ITF) and the World Taekwondo (WT) carried out the Joint Demonstration Performance at the Olympic…
Meeting on 1st Pan Am Online Original Taekwon-Do ITF Games
The meeting of the Organizing Committee of the 1st Online Pan American Games was held with great success, in addition to addressing the…
2021 Bulgaria Open A-Class International tournament
On Friday 26th June, 500 athletes from Bulgaria, Greece, Ukraine, Bosnia & Herzegovina, North Macedonia and Moldova travelled to Plovdiv in…
Providing a gym that is accessible to all – New Zealand ITF
On 18 June 2021, Sabum Ben Evans, Representative of the New Zealand ITF, opened a free gym in Hastings, Hawkes Bay, New Zealand. It is a…
International Seminar by Argentina Taekwon-do Federation
On June 12, 2021, an International Seminar was held organized by the ATF Argentina Taekwon-do Federation. Grand Master Michael Prewett… 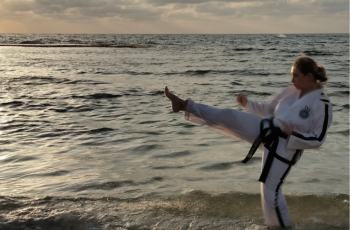 9
How my indomitable spirit…
9
enter 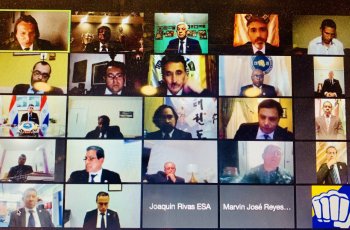 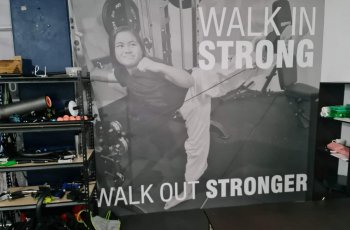 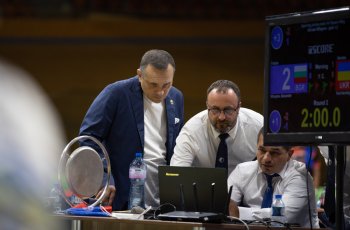 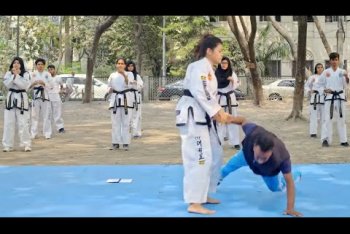